Our fourth workshop took place on the 3. 12. 2021. The topics dealt in the workshop were related to the philosophy of mind and consciousness. The online meeting was opened and moderated by prof. Emil Višňovský, who has introduced the subject matter traditionally influenced by cartesian dualism and also one of the sources of anti-naturalism. Nevertheless, some new contemporary theories, such as "Neuro-pragmatism", make significant contributions towards "naturalisation" of mind and consciousness. One such theory is "ilusionism", which was introduced at the workshop by Mgr. KAtarína Sklutová from the Department of Philosophy and History of Philosophy. 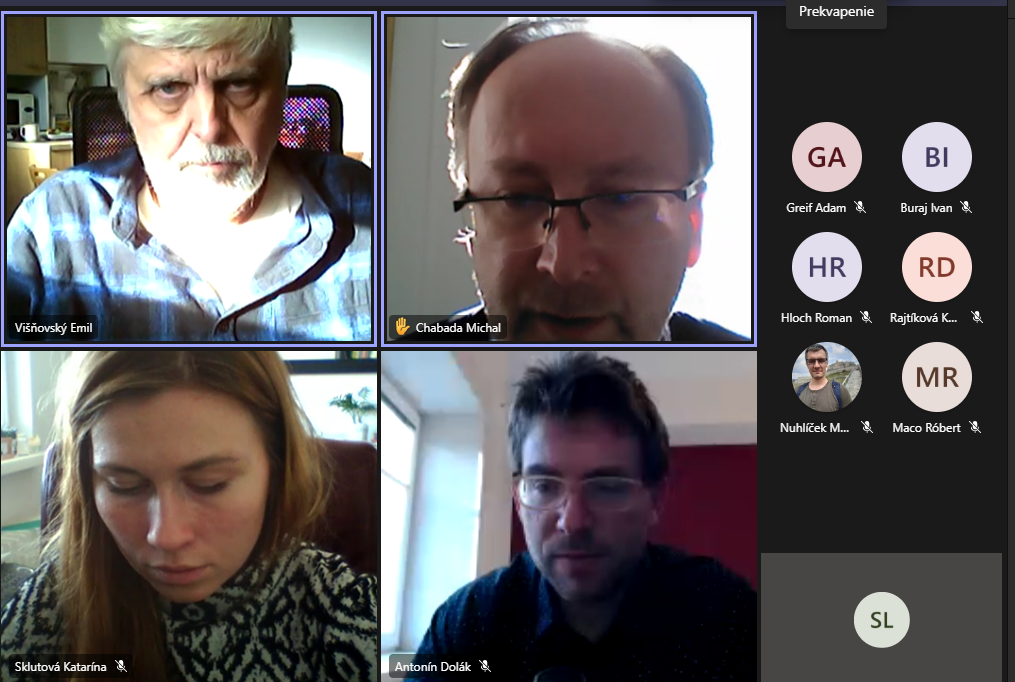 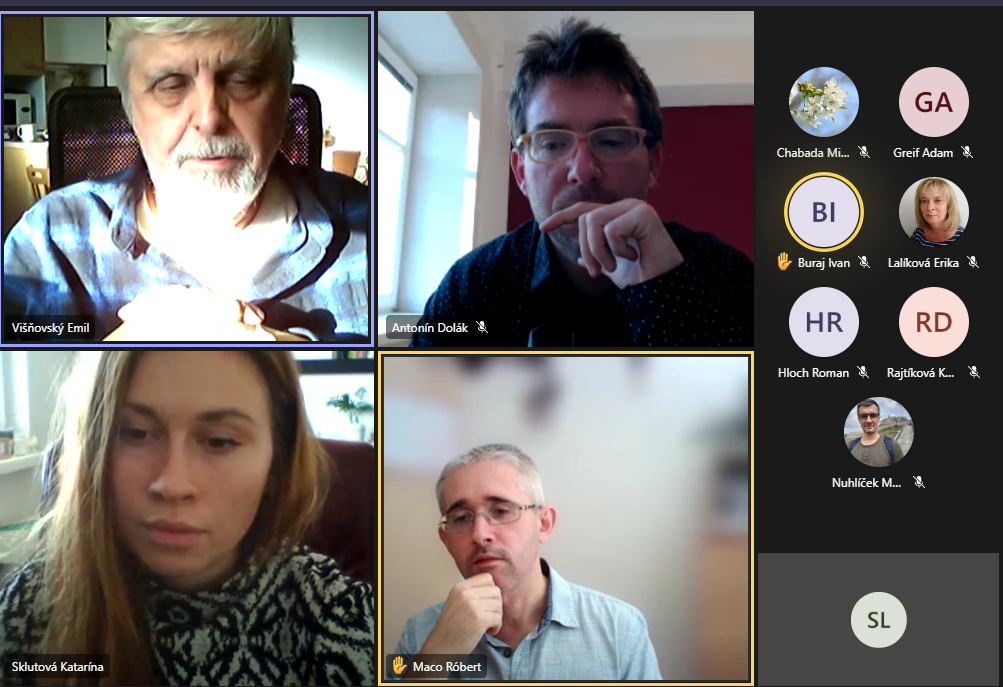 Both contributions elicited lively discussion and polemics, centering around the questions of human subjectivity, introspection and the so called problem of qualia. The workshop provided us with new impulses for future work within the project and justifed its connection to main currents in contemporary international philosophy in the area.

The record from the workshop can be viewed here:

This text is a translation of an article originally published here.