The department of Philosophy and History of Philosophy organized a conference (titled as Naturalistic Image of the World: Challenges and Limits) on 2. and 3. september 2021, in order to present some results of our research project (APVV-18-0178 Naturalism as Universal Research Programme). In addition to talks given by the core members of our team, several foreing researchers have also presented their ideas at the event. 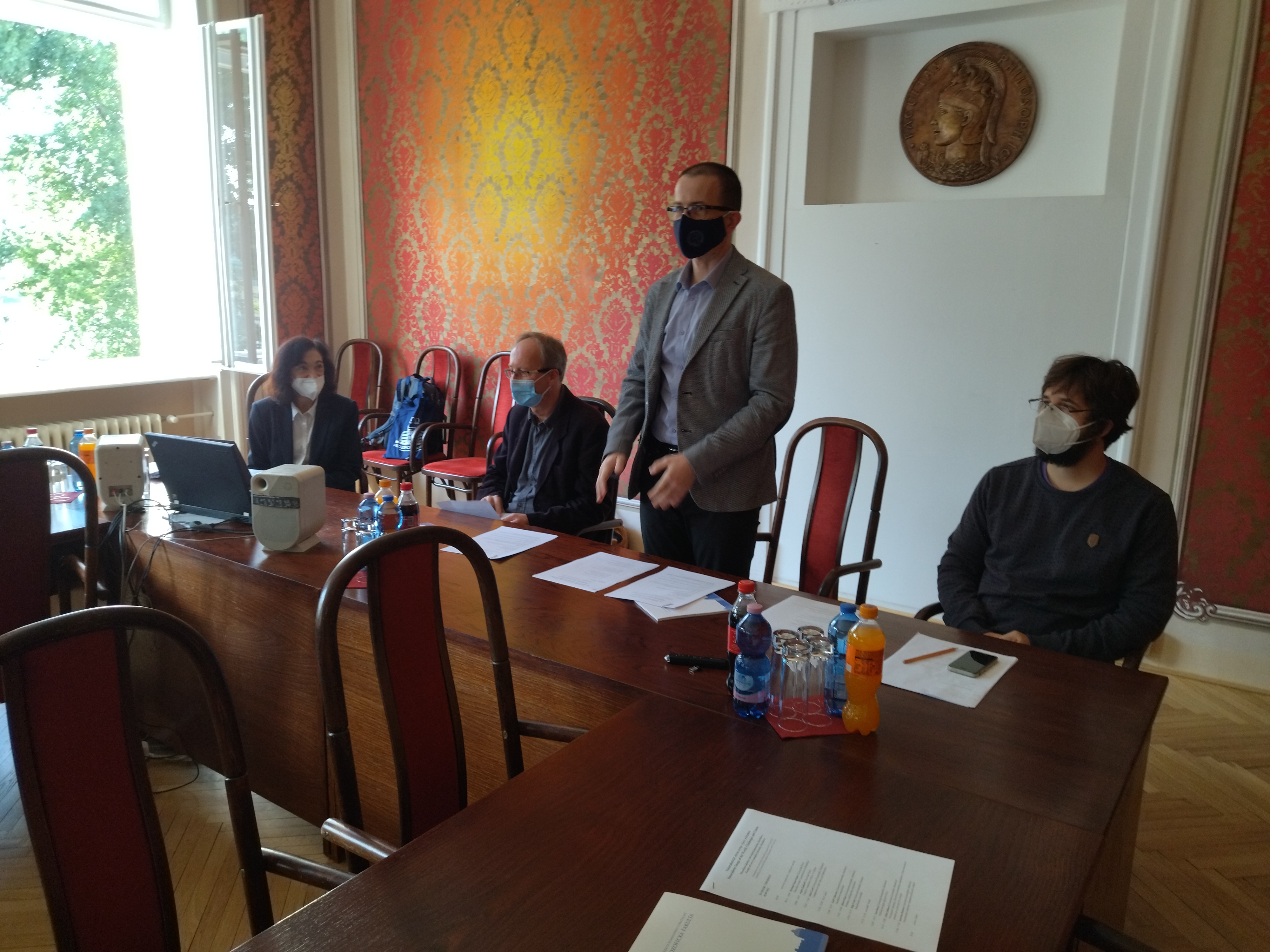 The program of the conference consisted from contributions related to the theoretical issues we are dealing with in the NAUFIP reasearch project, and its primary aims were to: a) present a complex and critical outlook on the foundations and aims of naturalism, b) make contributions to the analysis of progressive interpenetration of naturalising approaches to the individual philosophical disciplines, c) evaluate the internal limits of these approaches at points where they encounter philosophical and methodological problems. All contributions of speakers were thus primarily focused on the critical exploration of the main principles and problems of naturalism within the context of various philosophical disciplines, such as metaethics, epistemology, social philosophy or the philosophy of mind. 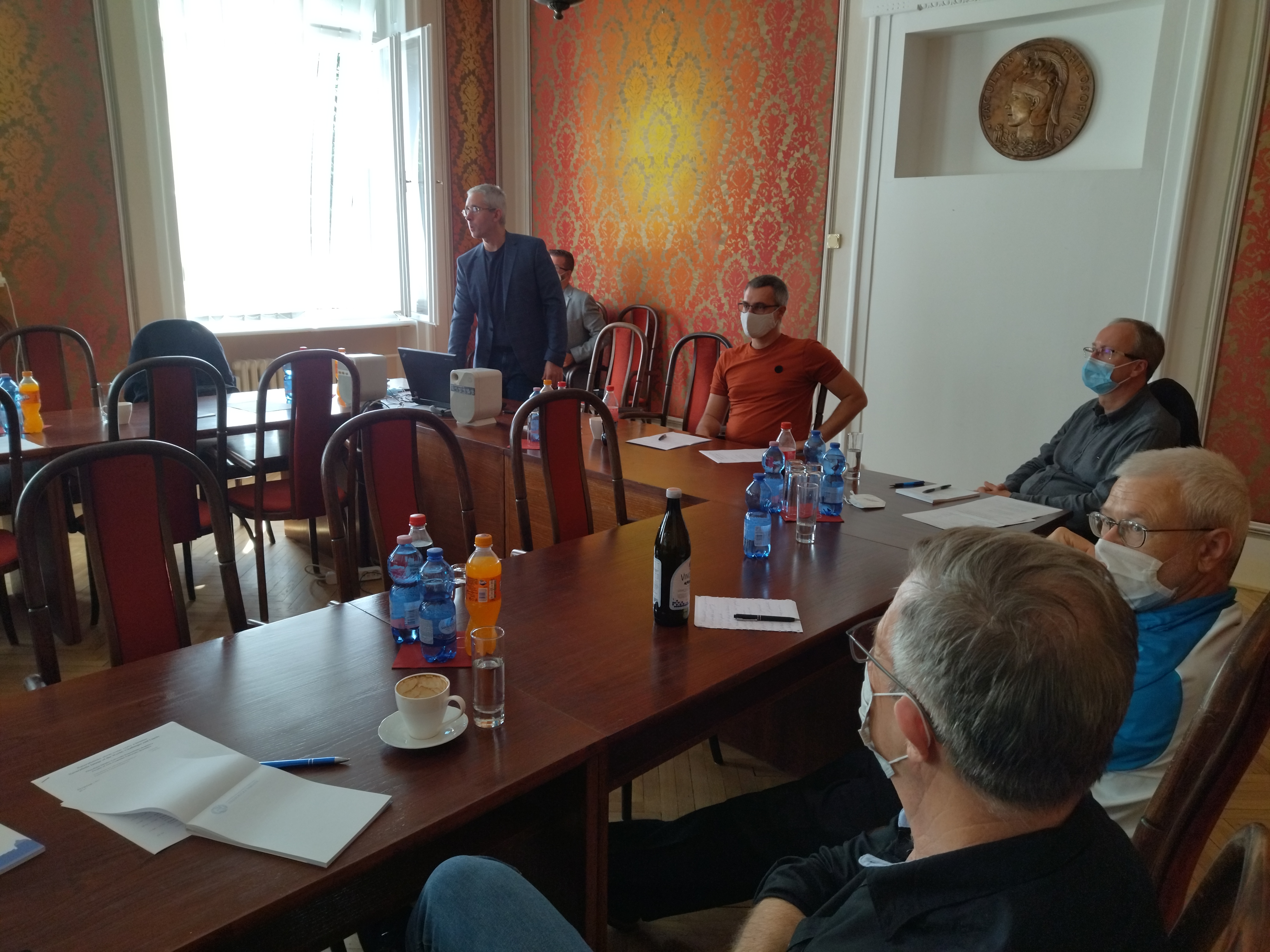 Second day of the conference was opened with the talk given by Michal Chabada (Comenius University, Bratislava) with the title Moral Facts in Neoaristotelian Ethical Naturalism, in which he was dealing with the consequences of Philippa Foot's moral naturalism and thus following up on the talk by Herlinde Pauer-Studer from the previous day. Petra Chudárková (Palacký University, Olomouc) dedicated her presentation Naturalized Ethics: From Description to Normativity to the possibility of making naturalistic transition from descriptions to norms. In Normative Dimension of Nautralized EPistemology Martin Nuhlíček (Comenius University, Bratislava) considered the attempt to naturalise epistemology on the basis of the claim that epistemic rationality is instrumental. The closing section of the conference was held in online space and was attented by several foreing guest speakers. Roman Hloch (University of Ostrava) followed up on the strand of previous ethical discussions and gave presentation Aristotelian Naturalistic Measure of Ethical Values. Antonín Dolák (University of Ostrava, Ostrava) reflected on the links between the existence of qualia, consequentionalism and the development of general artificial intelligence in his Do Qualia exist? And Are They Viable Building Blocks For Ethics and General Artificial Intelligence (AGI)?. Finally, Radim Bělohrad presented a defense of philosophical non-cognitivism in Philosophy, Apriori Knowledge and Naturalism.

All contributions excited number of stimulating discussions. One of their central question was whether and to what extent is naturalism a dominant philosophical position. The answer was usually contingent on the sense in which the speaker was using the term "naturalism" and also relative to the philosophical subdiscipline under consideration. Nevertheless, most of the presentations were concerned with the use that redefines the nature of philosophy per se, in response to the successes of natural sciences. Some speakers have stressed the importance of naturalistic approaches, while others defended more moderate positions, pointing out the possible limits in naturalism's capacity to solve traditional philosophical problems, such as the problem of moral facts in metaethics, or the mind-body problem in the philosophy of mind. One of the conclusion generally accepted by the attendees of the conference was that, going forward, it is necessary to explore the intersections of various naturalistic approaches within individual philosophical disciplines. 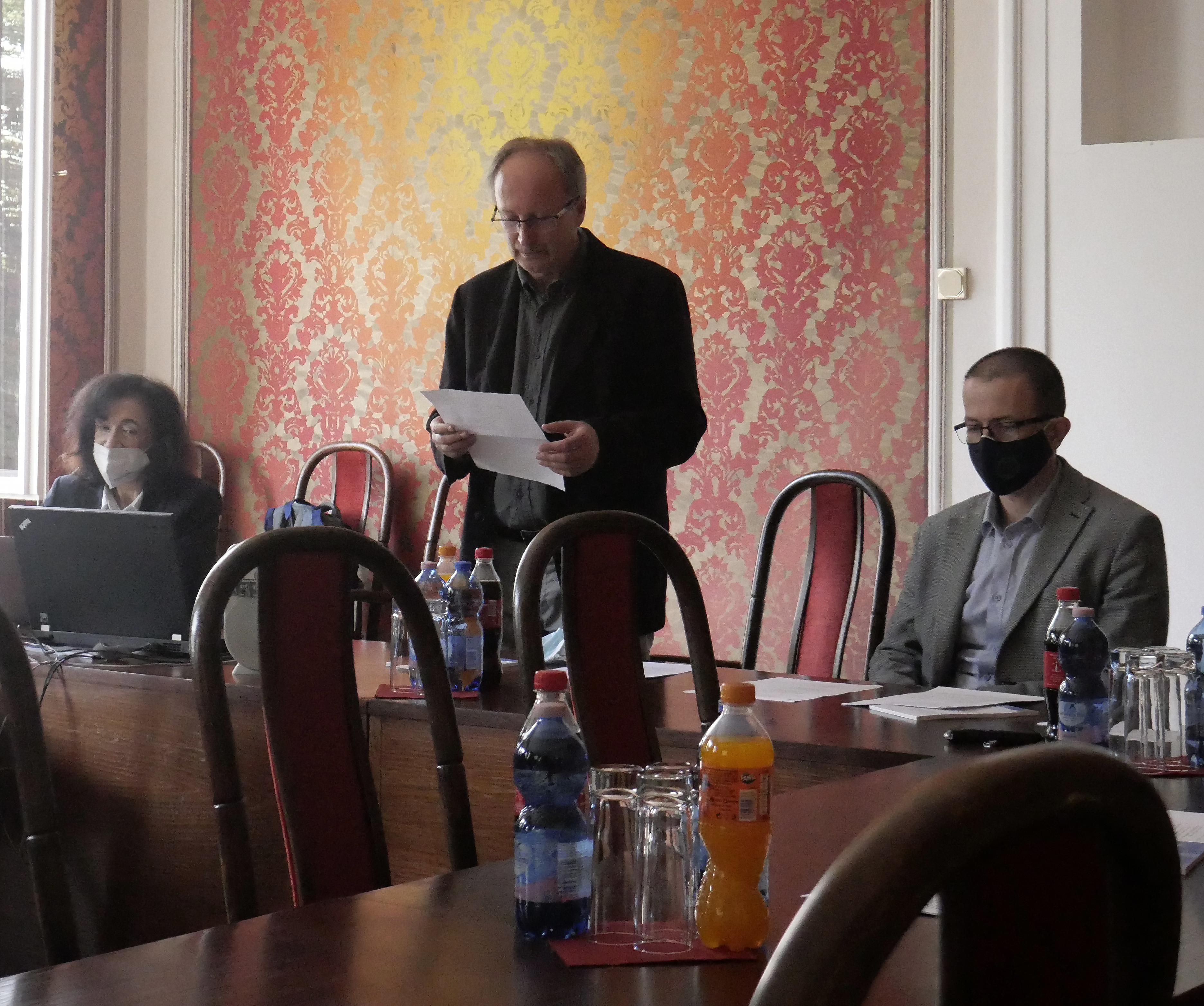 Finally, we would like to thank all speakers as well as organizers for creating exceedingly pleasant and scholarly atmosphere in this joint attempt to advance the understanding of naturalistic image of the world.