Pragmatist and Non-reductive Conceptions of Naturalism

The 6th of our workshops took place on 26th of may 2022 as an online conference. The central topic of the workshop were the non-reductive conceptions of naturalism within the framework of philosophical pragmatism. The first speaker was a foreign guest dr. Paul Giladi from Metropolitan University in Manchester. Then a member of our research team Emil Višňovský from the Department of Philosophy and History of Philosophy at Comenius University in Bratislava gave his presentation. Finally, Róbert Maco from the same institution and also our team member, critically responded to previous contributions. 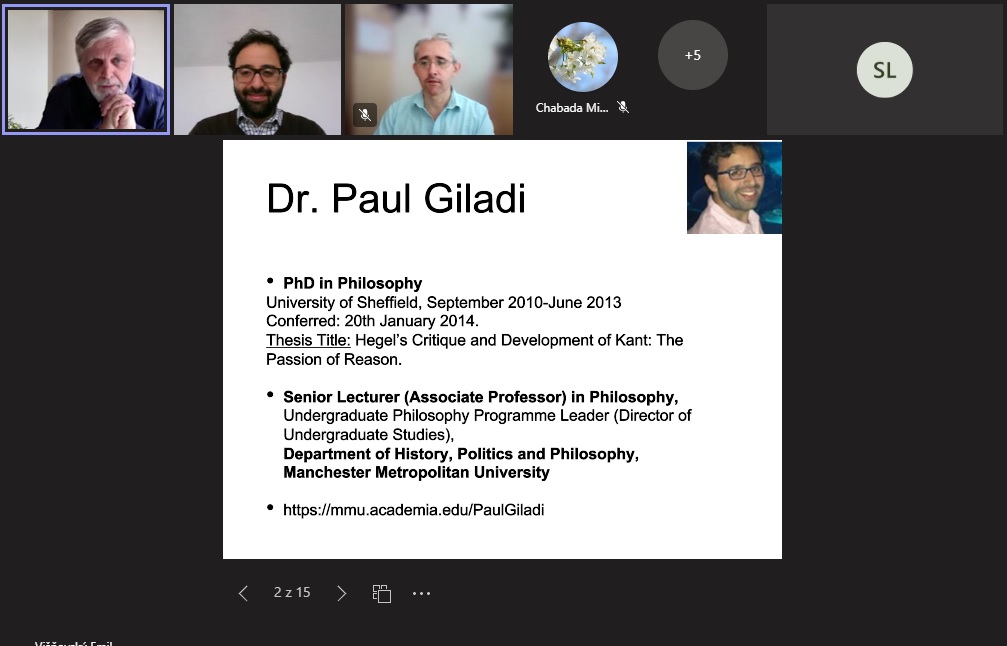 At the beginning of the workshop, prof. Emil Višňovský introduced dr. Paul Galadi by way of general summary of his philosophical interests and via the selection of author's publications which were directly related to the workshop's theme.

Dr. Giladi gave his presentation Pragmatist Conception of Naturalism thereafter. As the title suggest, the aim of this talk was to review various conceptions of philosophical naturalism from the point of view of pragmatist tradition - starting with its classical era (Ch. S. Pierce, W. James, J. Dewey) up to contemporary period of so called "New Pragmatism". Giladi used this foundation to point out that pragmatists - from W. James to H. Price - were exponents, or at least were partial to, so called "non-reductive" or "liberal" naturalism. This kind of naturalists are critical towards so called "reductive" or "scientific" naturalism which conceives the scientific image of the world as the correct one. Throughout the presentation, Giladi has highlighted several times that most of contemporary pragmatists strive to see the world not only from the scientific, but also from the normative, culturally-theoretical perspective, in virtue of, for example, being engaged in investigations of the political and ethical implications of naturalism. Giladi concluded by suggesting that naturalist component of pragmatist philosophy up till 1940s can be taken as a good starting point for a new critical reflection of naturalism from the normative and culturally-theoretical perspective. 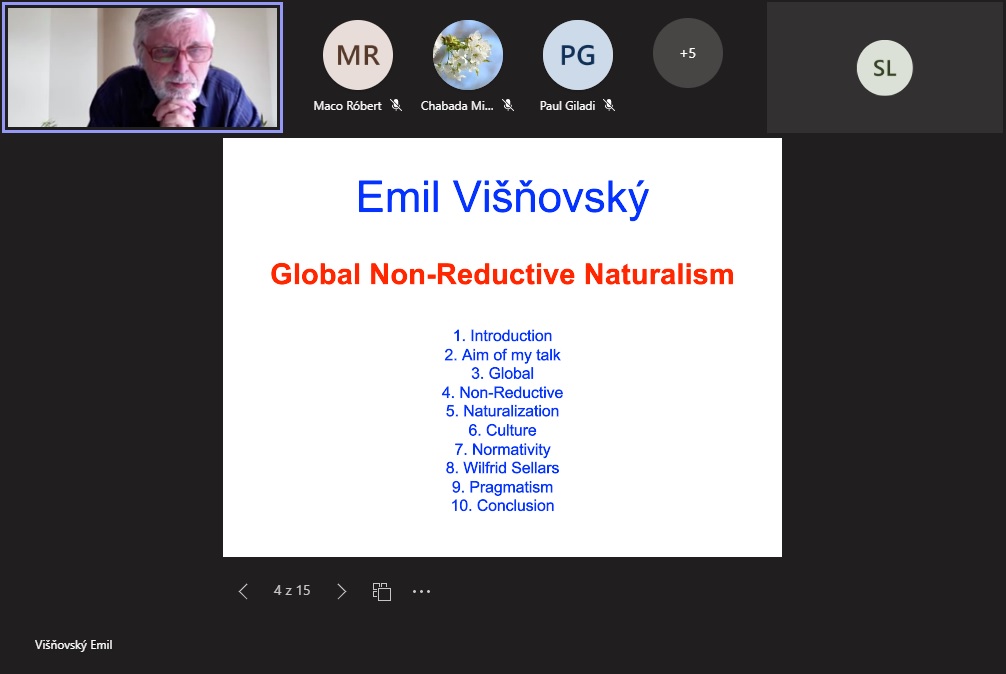 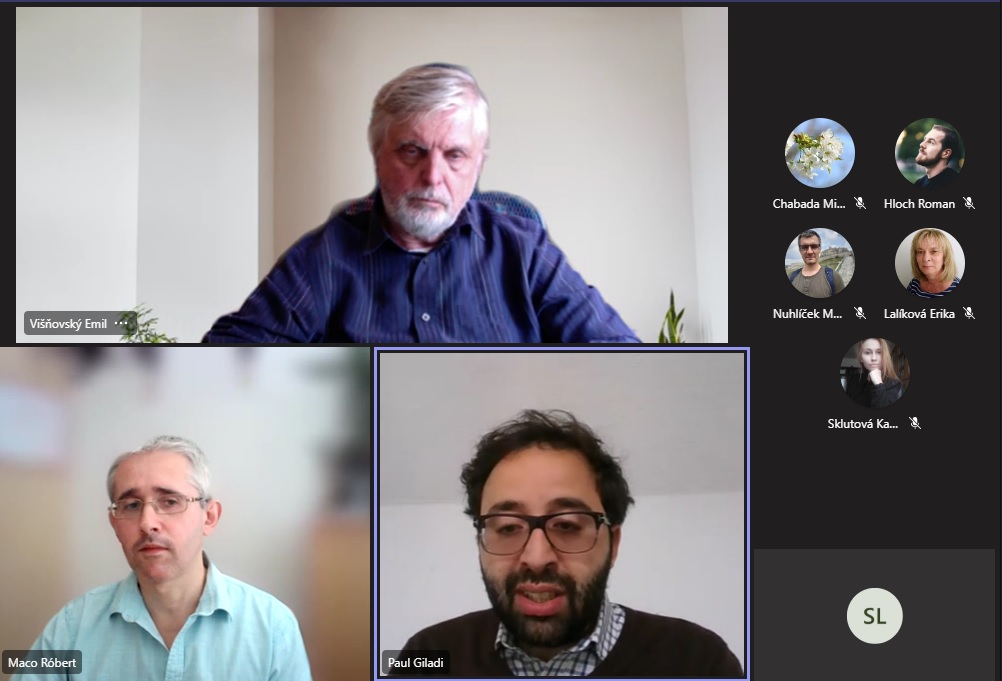